Fabp aka Fabpz the Freelancer: “Gal SkinOut Like Fruit” – another solid introduction to his noteworthy talent 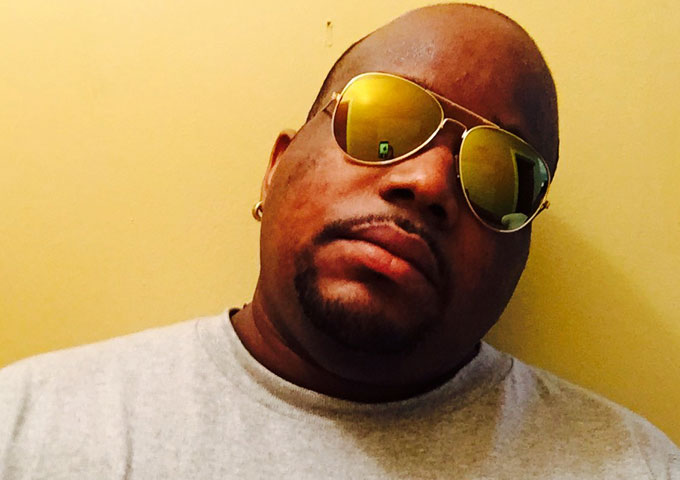 Critics of modern dancehall are quick to point a finger at several rather large and overlying issues in the dance which signal the `changing of the times’ of dancehall. The three largest of these issues are slackness in the dancehall, the actual arguments and public disagreements between the artists and musicians themselves and lastly the obvious shift of overall violence within the music. As the roots side of the music seems to get more and more pure and back to the vibes where it originated, dancehall, at least according to the critics, has taken a turn for the worse from which will take years to recover.

Enter Fabp aka Fabpz the Freelancer who has been slowly exploding on the scene with his original, off-the-beaten-track, Dancehall- Raggamuffin creations. Having found a home with his own excellent production house, X-Calade Promotionz, whose style of producing is embedded in less hard, yet still highly infectious dancehall riddims which fits the `slow singing’ style of Fabpz the Freelancer perfectly.

When Fabpz the Freelancer actually reaches the masses and reveals his style, everyone will discover an artist that is not about guns and guns, and guns and guns…but rather about the subject of sex and sex and sex. A subject that’s more about life and love than about death and destruction!

While there are many artists in Dancehall who have ` sex specialties’ in their repertoire, Fabpz the Freelancer has rebuilt the topic from the ground up. His sex is playful and positive, never falling into the vulgar degrading connotations used by some of his peers, “Gal SkinOut Like Fruit” the latest track by Fabp aka Fabpz the Freelancer to come our way, is a shining example of that fact. One listen to the lyrics and Fabp’s rapping technique, will testify that his style is not at all similar to that of any predecessors.

Fabp aka Fabpz the Freelancer’s style and personality, is a very solid introduction to his noteworthy talent. You will discover surprises with what he does as opposed to the rest of the genre, and someone who is not actually a fan or even know the name Fabp aka Fabpz the Freelancer could probably garner much of his vibes, just from listening to “Gal SkinOut Like Fruit” or glancing at its cover.

He started to produce beats and rhymes officially in 2006 after attending I.A.R for the first time and at that point decided to make music his career. A member of ASCAP, Fabp launched his own record label called X-Calade Promotionz.