TRENDING NOW
One 3ye Q announces new single ‘Who’s’ – Release date 10th December 2021 | Pat Black has been all gas no break this year | Snagev has a lot of projects planned in the near future | Yvng Sammie is an independent artist who runs his music label, Peridot Music | CompositionC – “Lonely in L.A.” – a showcase for high-fidelity, laser-sharp bars! | Wes Dean – “Movin’ On” – a lifetime’s worth of wisdoms in just one track! | All Atomic – “Oceans of Neon part 2 – Robot Invasion” creates vivid images in your head | Kingg Splashh is known by his fans for many smash hits! | The Eska ready to drop new track “Ain’t Gon’ Stop” is coming out on November 26 | Jay Pitt is a man of many talents and skills |

My Silent Bravery: “Got it Going On” – the right amount of studio polish and artistic soul 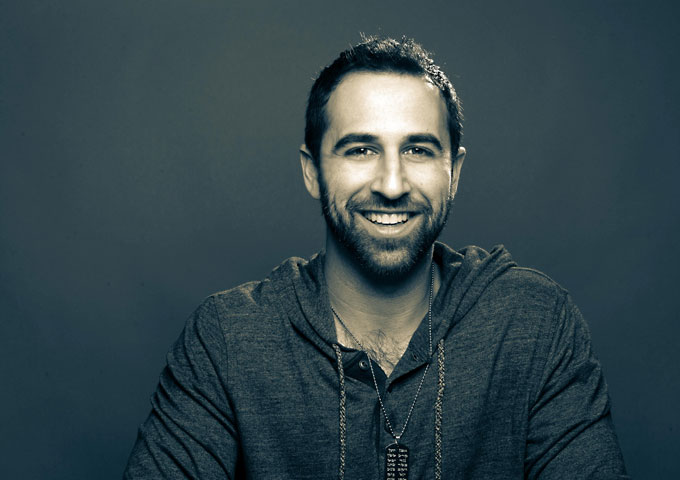 “Got it Going On” is the latest single from My Silent Bravery and is the first track taken from the highly anticipated album “Willing to Try”. The song was featured on XM Sirius Satellite radio station XM The Pulse on Train Tracks with Pat Monahan, while the video premiered via the Huffington Post. Co-written and produced by Jim McGorman (Gwen Stefani, Avril Levine, Poison) the album features 12 tracks and will be released in 3 separate Eps over the next year. My Silent Bravery is the moniker used by Matthew Wade, and is meant to symbolize “persistence, perseverance and inner strength” – the same qualities Wade displayed on overcoming a sports injury which subsequently allowed him to pursue his passion in music.

“Got it Going On” debuted at number 3 on the Billboard Hot Singles Sales Chart, quickly showing of Matthew’s ear for an uplifting pop melody and his sensible acumen in spinning an accompanying soundscape. Clearly, the man’s a canny operator. He knows his way around a song, and shows a happy knack of crafting exactly what should resonate with people.

Though we’re only officially hearing My Silent Bravery for the first time, he’s clearly been honing his craft over a long period. “Got it Going On” has a strong hook, a nagging melody, and a spring-heeled acoustic-guitar driven rhythm – something that makes it stick in your head for days. It’s rare to hear a song for the first time and feel like it instantly lodges in your mind but this one does the trick. What seems like Matthew Wade’s easy-going everyman persona comes shining through, meaning situations that all of us will have experienced is confirmed as quotidian and relatable by the singer, as we join in to sing his joyous anthem. This is inevitably a track we will be hearing for a long time yet.

“Got it Going On” is the kind of song you can’t help but like. While it might not be the most ambitious record My Silent Bravery will ever produce. Matthew is writing what he knows, while indicating that there is still life in the positive, melodic and unobtrusive method of song writing.

By subtracting any undue pretensions in his music and adding purely songs that play to his strengths, My Silent Bravery certainly knows how to multiply his fan base. This new material has just about the right amount of studio polish and artistic soul to present a wonderfully endearing debut.

Major Hit Records is handing out a ‘Special Offer Instant Download!’ for the single, just click on the following link:
https://majorhitrecords.com/matthew-my-silent-bravery-got-it-going-on