Fabpz the Freelancer: “#PrettyGalDealings” – not afraid to push the boundaries and try something new 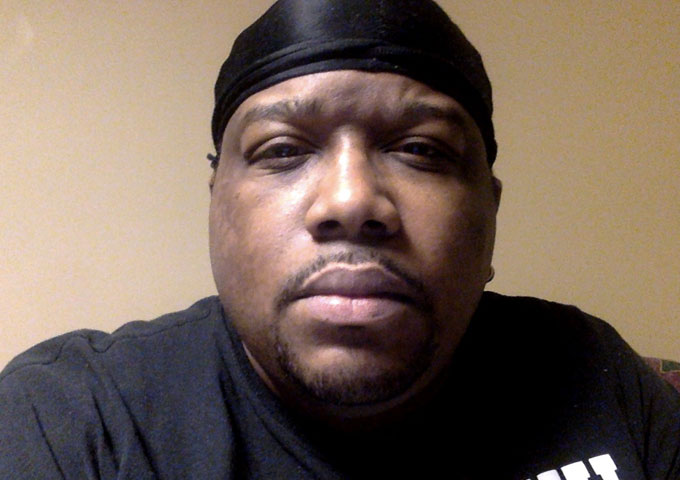 Fabpz the Freelancer has dropped quite a few tracks in the span of a short time. And this one takes the cake. On “#PrettyGalDealings” he captures every aspect that his fans have come to love about his music- the sexy cheekiness, the metered flow, and the head-bobbing beat. It is absolutely amazing- the number of tunes that Fabpz the Freelancer has written in his career, considering that he is an independent artist, totally dependable on his own resources. Fabpz the Freelancer’s style of beatmaking and singing is unique and seems to work for him, and he has certainly put his skills to great usage by cutting as many songs as he has.

The almost totally percussive production, writing, and total delivery is a tough combination of girl-hustling lyrics ( Fabpz says his lyrics are mostly freestyling), and time well spent in a music studio. The beat is insistent, mesmerizing and hypnotic. If you’re a dancehall purist, stop right now. This is not your thing. But Fabpz the Freelancer has integrated a very unusual set of influences for his music, making dancehall music more accessible to people who maybe haven’t been exposed to this vibe before. His words and style are controlled and restrained but powerful. “#PrettyGalDealings” is definitely worth checking out if you bring your open mind and your open ears to the table.

The whole fun thing about Fabpz the Freelancer is you never know what he’ll come up with next. And it’s good! In this world of manufactured pop garbage, thank god there are still guys like Pete Atkinson aka Fabpz the Freelancer around who aren’t afraid to push the boundaries and try something new, no matter how hard it is to conquer that mainstream money-making lane doing what he does!

He started to produce beats and rhymes officially in 2006 after attending I.A.R for the first time and at that point decided to make music his career. A member of ASCAP, Fabp launched his own record label called X-Calade Promotionz.