TRENDING NOW
MAKI scores ‘FORECLOSURE’, a science fiction drama re-imagined | Southern Avenue puts a funky, groovy spin on the 1983 Genesis classic, “That’s All” | LIFE OF 5AM – “Get On Down” stands out in originality, memorability, and overall quality | Rootspence – “Hello Summer” leaves a strong impression of an authentic musician | Baggalott – “Pit Stop” approaches songwriting with an open mind and a strong will | 24k Melodies – “i hatE my life” weaves a web around listeners | Cameron Pluto – “Cloud 9” – dreaming of a perfect romance | Vievanessa – “Walk On By” – old school vibes mixed with a contemporary pop edge | J.R.O.D. – “Illusions” provokes listeners to think deeper and inspire growth | NesKoH – “Da li je svijet?” (Is the world?) is extremely deep lyrically, very sincere and quite striking | 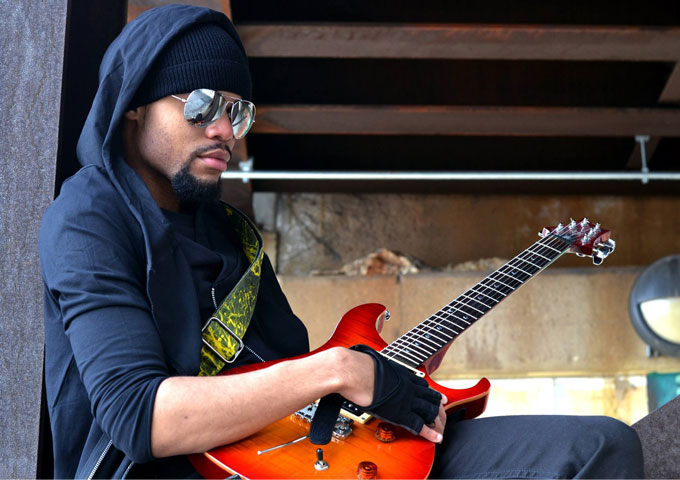 On the EP, fans will uncover some retro styled yet rocking songs that are the soundtrack for this time in America. The “Psych” EP stands to take you back to an era when music was music. This is a musical collection that all people will be able to identify with.

“I never thought I would live in the America I read about in history books (mainly the 60s), so I wanted to create an vintage, urban, but rocking vibe to put sound to situation.”  – Stanley Rimpson Jr