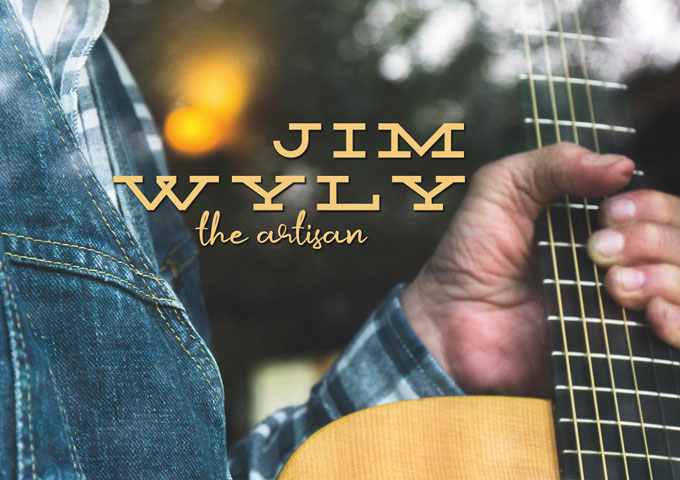 For years as a member of several bands including Movin Target and The Lunar Rollers, Jim Wyly has been widely regarded by his peers as a master of the songwriting craft. At the young age of 71, Wyly stepped away from the sound and life of being in a band and released his solo debut, “The Artisan”. A roots Americana and blues flavored recording, the album includes the track “Wildman of the Thicket”, a song about the Bigfoot Legend from Deep East Texas. The track is supported by a live performance video of Jim Wyly at J P Hops House, Houston, Texas singing “Wildman of the Thicket”.

This is a standout acoustic-driven performance from Jim Wyly who understands his audience, as he does his sound. Wyly’s vocals – powerful and soulful with a potent touch of a bluesman’s rasp – are delivered effortlessly on point. This perfectly matches his storytelling which captures the sentiment of the lyrics. The result is a down to earth, raw organic recording that is nothing short of glorious in every way.

Connect with Jim Wyly and his music at the following links: