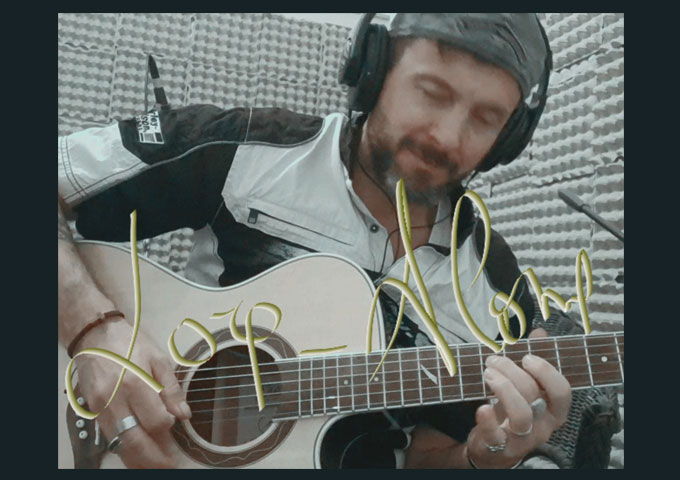 Lore_Alone is an Italian musician and guitarist who write his first song at the age of 13. He studied guitar at the music academy in Bologna, where he had many experiences and met many artists. Then for some reason he stopped listening to, and feeling the music inside of him for many years, until the summer of 2020 when he resumed studying and working on his instrument, and doing what comes naturally to him – writing songs.

He initially sought collaboration for one of his music projects, but kept on finding the wrong people, so he decided to carry on as a solo project, hence the birth of Lore_Alone. He now makes use of a variety of professional singers to bring different moods and styles to his music he experiments with.

The first single released was “Only You”, sung by Bobby Bonev in art Mason Blu – a great artist with a great voice, who gave the song a Britpop, R&B mood.  The next single release, “No emporta el lugar” coming up in July, will be sung by the Latin angel, Agus Bouquet, and will explore Latin flamenco sounds, where guitars and rhythm will be the protagonists.