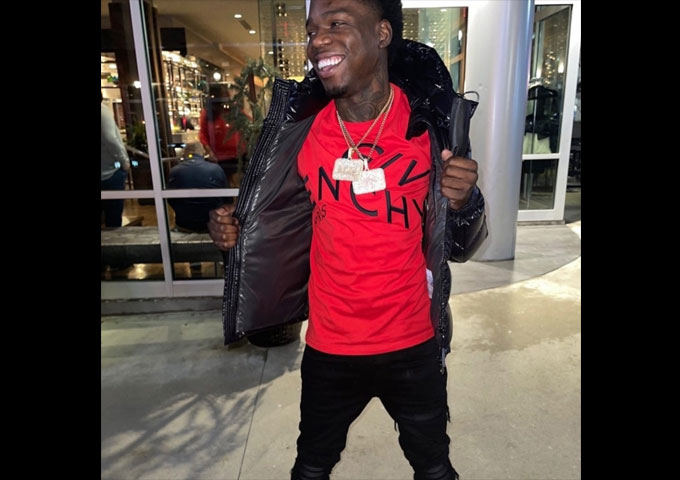 As the song “Cougar” has grown over the internet so has the viral dance move that fans. have named the #COUGARB.

$windle has made a leap in the music scene in Arkansas generating over a million streams just from YouTube & through several platforms he has gained millions of streams.

He already has a steep catalog releasing mixtapes back in 2018 with features like Bandman Kevo.

All $windle Links & Streams here: https://linktr.ee/swindlegang. The official video was released on Vevo. Check it below: