TRENDING NOW
D. Boone Pittman “She Likes the Beach” – Classic Country Lyrics Meld with Americana Sounds | Paolo Virdis – ‘Confessions Of A Romantic Demon’ lands on 22nd October 2021! | Nicholas Sparks Dalhover – ‘What Happened To All Of Our Watchmen’ | Madi Simmons – ‘Keep On Pushing’ addresses the world! | Big Sailor Baby – ‘I Bet I Can’ represents his out-going energy as a person and an artist | Astrow – “I Pray” is now available on all streaming platforms! | Tony Ross – “Pressure” – loud and proud charisma, and rich variety in the production | Positive Vybez – “Body Language” – a groove-driven and distinctive urban track | YelleSavage can’t wait to take everyone on her journey of successes | T. Ka$h – “Glass House” is evocative of past hip-hop classics! |

Jordan Carroll: “You Know That I Know” – will take your breath away 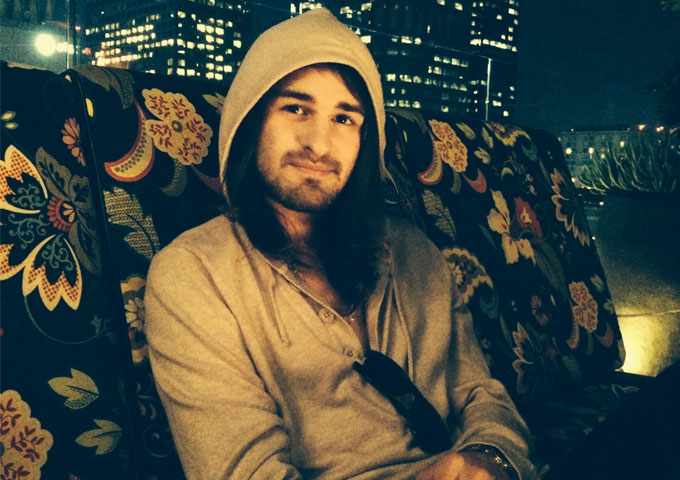 The young Phoenix native, Jordan Carroll’s upcoming single release, “You Know That I Know,” blends the most immediate instrumental and lyrical details with an elaborate web of traditional musical roots. This body of work reaches out wide to draw in the blues, folk, rock and just about everything else, with a touch of the troubadour in it. The result is a fully realized song that takes you on an artful journey, with the highest of highs and wretched lows of love wrapped all inside its storyline – sometimes at the same time.

On the surface, someone looking for a casual listen could just ease into this gorgeous feast that is Carroll’s wide ranging voice and enjoy, but why would you leave it there? The man’s talent can capture the most sustained ache or joy through a musical verse, which lives like a weight in your belly for a long time after listening. Quite simply Jordan Carroll is no ordinary ‘here today, gone tomorrow’, singer-songwriter.

Before you even listen to “You Know That I Know,” or watch the teaser video, there are two things you need to know. Firstly, if you haven’t heard of Jordan Carroll yet you don’t understand how much of a star he is going to be. Secondly, there’s nothing fickle or trendy about this song, it’s simply a once-in-a-lifetime talented dude with a voice you won’t believe, singing one well-crafted and moving song; deeply personal, poetic and resonant in a soulful mix that is pure pop alchemy.

“You Know That I Know,” will take your breath away and is completely unforgettable. The fact that young artists like Carroll are able to express the wisdom and emotional depth of many lifetimes within a song keeps amazing me! Having a vocal range and tone similar to that of Adam Levine, Jordan Carroll draws deftly from a host of influences, that runs from the Blues to John Mayer and The Doors, to create a song that is mesmerizing, deeply satisfying and completely unique.

Jordan Carroll has the kind of voice that tears into the passion, pain and ecstasy of living and loving, caressing the fragile sweetness woven through it all with pensive tenderness. He is every bit the artist that so many claim him to be; with a great vocal range, solid lyrical phrasing, a heartfelt delivery, simple and beautiful instrumentation Jordan Carroll is one to watch!

More About Jordan Carroll – Jordan Carroll developed a love for music and performance at an early age. Hailing from the Desert Southwest, he began playing music professionally in 2009, releasing his first EP four years later titled “Meet Me In The Sun”. Carroll has drawn comparison to Ryan Adams, among others, for his blues and alt-country sound, which both respects the past while also charting new directions.