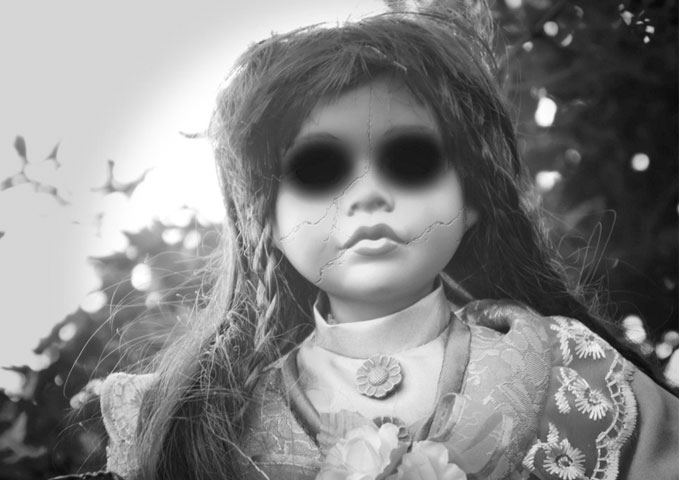 The popularity of 80s-infused, electronic film scores has been steadily increasing in recent years, due in part to the resurgence of the vinyl format and the successful analog-driven soundtracks of films such as Drive and Maniac. These influences can be traced back to the vintage electronic scores of iconic director and film composer John Carpenter.

Keith Richie, whose hypnotically beautiful album, “Ambient Highways” we reviewed a few weeks ago, is an avid Carpenter devotee, so it came as no surprise to me that he had recorded an album which paid homage to the horror movie and soundtrack genius.

“March of the Inanimate”, which consists of 7 ominous tracks, isn’t playing along to any particular moving images, as Richie is simply playing music for his own vision and entertainment. Notwithstanding this fact though, each song seems to tell a story and evokes emotions and images in the listener’s mind. However whatever emotion it evokes, it will be a soundtrack to your own story; no one else’s on the big screen. That’s the only major difference between an official film soundtrack and Keith Richie’s musical scores here.

The album has that same old familiar sound that we’ve all come to love and expect from classic horror films, but it’s filled to the brim with an abundance of heart and soul. Not that his previous album lacked that in any way, but this particular journey can be enjoyed along with Richie, as you can easily lose yourself in the array of hypnotic synths, strings, bass lines and choir-like voices.

“March of the Inanimate” is filled with great, haunting moments. “Chasing Shadows” feels like an opening shot through an empty city street. The moonlight reflecting off puddles along the sidewalk as someone slowly makes their way through an abandoned urban landscape dimly lit. “Out Of The Fog” is melancholy and dream-like. “Forbidden Cottage” is menacing and mournful, while the title track “March Of The Inanimate” feels like an elusive search and chase through the night. I could go on describing every track, but these are only personal visions, as each song will no doubt conjure up diverse imagery for each listener.

Keith Richie has a way with electronic music. It almost always never sounds electronic! Here, he has the freedom to explore the aural landscape and generate musical imagery, beyond the limits of pop music structures, and he does it extremely well. He produces a unique listening experience, a collection of suspenseful, expressive themes that are also occasionally inspiring. “March of the Inanimate” feels like an invitation to imagine movie scenes from films that have yet to be made.

Keith Richie has given us a suspenseful soundtrack minus the movie. Apart from the casual ambient music fan, this is ideal music for creative people to write to and I wouldn’t be surprised if this inspires both professional and fledging filmmakers. Excellent and addictive, “March of the Inanimate” is a must have for fans of horror soundtracks or dark ambient works in general.