Blasé Holiday: “22” – a variant of the rap chart ready anthem! 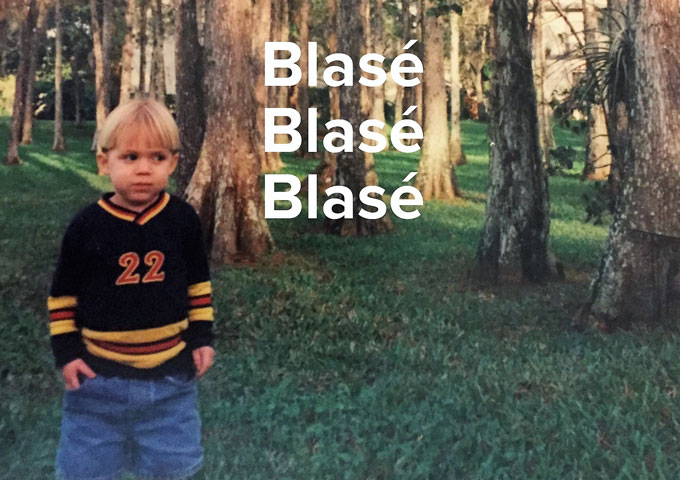 Jonah Tannos (21), better known by his stage name Blasé Holiday, is an American rapper/singer-songwriter. Born in Houston, Texas and raised south of the city, Blasé is part of a new wave sound coming out of the area with influences like Travis Scott, Two Chainz and Post Malone.

Blasé Holiday has just signed a distribution deal with, Beat Down Music Group under SONY Orchard for his Debut EP “22”, released on June 17th. “22” is available on iTunes, Amazon and 700 other Digital, Retail, Stores worldwide.

If you aren’t attentive enough you may confuse Blasé Holiday’s aesthetic for superficiality. The nature of his clubby, infectious single track, “22”, is a rather cursory reflection of his brand as a whole if you take it simply at face value. However, when digested with more scrutiny, Blasé’s music weaves an elaborate web of sounds and textures that tackles classic rap tropes with creativity and flair.

The Texas-raised rapper is quite chameleon like when shape shifting to fit a particular task at hand; his wordplay gets rapid and elastic when he seeks to showcase his lyrical chops and it gets dense and saturated when he wants to lessen the punch. Blasé Holiday is able to adapt his performance to fit his role.

Blasé Holiday debut is an innovation and as well as an amalgamation of what has come before; the EP is a seamless union of rap and pop motifs, plain and simple. Despite what some might suggest, though, this is just as impressive a feat as generating something entirely original.

From the outset, Blasé tightropes genre boundaries with the utmost finesse without venturing off mainstream territory. His lane is versatility and accessibility, and his awareness of such is what makes his debut so entertaining.

The single is a variant of the rap chart ready anthem. Blasé unleashes a rather dexterous slightly auto tuned flow, and the song has an instant appeal that you’ll fully appreciate right away. The EP itself doesn’t miss a beat either, transitioning from one thumping potential hit to another, and each one has its own endearing qualities, but the track “22” is far and away the best thing happening here.

Blasé is in full-fledged crooner mode on this one, and as the percussion taps against your eardrum he subtly works his magic right over it. This is Blasé at his most flexible, and at his best.

Blasé Holiday is an architect that constructs verses to fit their varied sonic landscapes and “22” is a success because of the sonic shifts that take place, providing texture and spontaneity. Each flow is tailored to fit a very specific array of sounds. Blasé hits all the right notes, tapping right into the street and club energy that will undoubtedly make him a star.