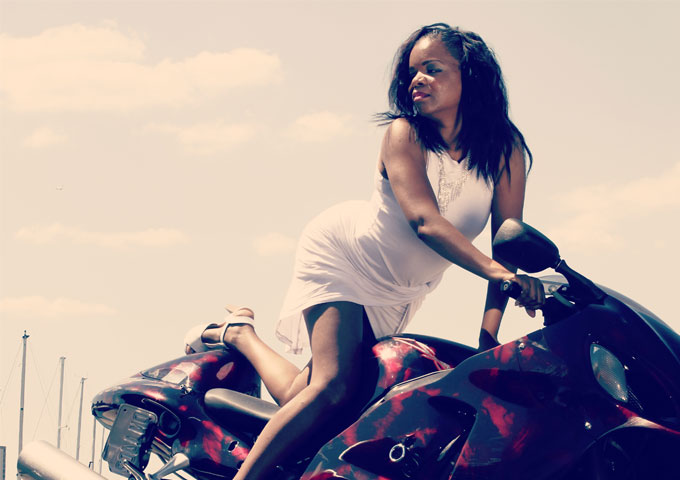 Tra Cee recently went on to her second visit to the UK and Phoenix FM (she was on the show back in February) this time to record a short film and video for her new upcoming track, “Conversations”, in London.

In a whistle stop trip from Hammond, Indiana, joining Tra Cee in the studio, was her Manager Reggie Barns and actor/voice over artist Vic Waghorn who have both made appearances in her video. You can find and listen to the interview here on the dedicated Phoenix FM Radio page.

Together with the upcoming “Conversations” single and video, Tra Cee also has another single out, called “Favorite Song”, which she sang live on the radio show. The track is currently available as a digital download on iTunes as well as a video clip on YouTube.

Chicago-born Tracy Lewis aka Tra Cee is not only an artist who sings, writes, and records her own songs, but she is also the COO of the Terror Records Label and has held this position since October of 2013.

Tra Cee won her first talent show at the age of 6, and filmed her first music video at 17. With family and church being a huge part of her life, Tra Cee also practices music in the church; she is on the praise and worship team as well as being a choir director.

Tra Cee released her first single “Favorite Song”, and the official video for it in April, 2016 and in the wake of the new upcoming single, “Conversations”, the Terror Records Family are also providing the support for a successive, full length album.

Stay in tune with Tra Cee by checking out her Social Networks and profile on the company website.