Jessie Wagner: “I Want To Dream” – an instantly recognizable smoky tone that has powered so many beautiful songs 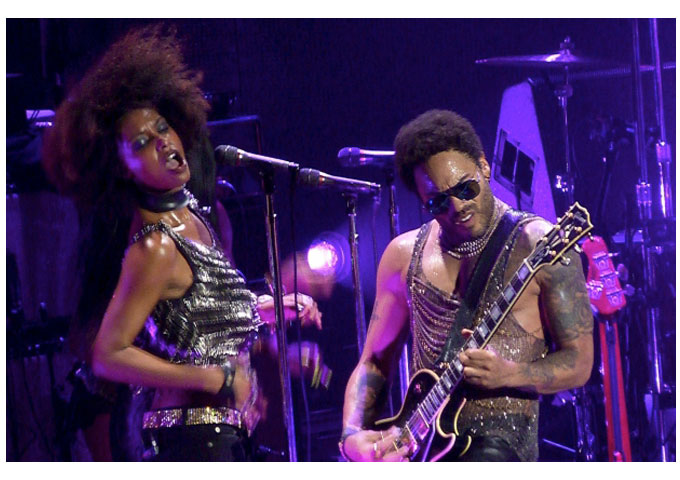 A Norfolk, Virginia native Jessie Wagner is a rising star in the music world. Her career blossomed when her live performance caught the attention of Bo Bice, and she began singing and touring with his band, Sugar Money. She got another break after moving to NYC when renowned drummer Omar Hakim had her audition for legendary disco band Chic where she became one of the lead singers. From then on Jessie’s career went on a roll and performances with A-league music stars became the order of the day:  Lenny Kravitz, Duran Duran, Chic, Stevie Van Zandt and Kid Rock were just the iceberg as she went on to perform with artists from all facets of the music industry, including Patti Labelle, Sir Elton John, Peter Gabriel, Sister Sledge, Musiq, the Pointer Sisters, Bebe Winans and Eric Bene among others. Jessie Wagner has also performed live at such prestigious venues as the Montreux Jazz Festival, the legendary Roskilde Rock Festival, and the Grammys.

Now she is moving towards the next step of her already illustrious performing career, with the release of her latest solo single “I Want To Dream”. This is a very solid project. It is a strong ballad strong filled with the beautiful expressions of love. Jessie proves you can stay relevant while still singing from within. Jessie’s track is unintentionally a very public, very defiant defense against the industry efforts to proclaim R&B and Soul as dead at worst, or on life support at best.

With the best of intentions, she does so with producers who exclude the unnecessary auto-tuned effects placed on current pop songs, returning to the melisma-rich voice and a reliance on the bumping streetwise and smoothed-out soul formula that first brought the genre to prominence. The effect is a project that not only boasts stunningly strong vocals, but a song that is equal in memorability to the voice of Jessie Wagner.

“I Want To Dream” is a gift to the frustrated R&B fan, those who have watched gimmicks overshadow artistry and cringed as mediocrity has been hailed as modern-day classics. Instead of tearing down her peers on social media or whining about the unfairness of the music industry, Jessie puts her money where her mouth is, or, in this case, her voice — that instantly recognizable smoky tone that has powered so many beautiful songs.

As always for any Jessie Wagner song, her vocals tend to steal the show. On “I Want To Dream” she’s lost in love drowning in emotion, while the heartfelt lyrics burst with her trademark passion. And it’s that unmistakable voice that drives home the lilting message above an easy flowing piano-based soundscape.

It’s a message you rarely hear in an age dominated by social-media shaming and finger-pointing. This album isn’t for the shallow radio streams, it’s for fans of R&B and Soul that’s becoming a lost art. That motivation has helped Jessie Wagner and her collaborators craft one of the most touching ballads of the year.